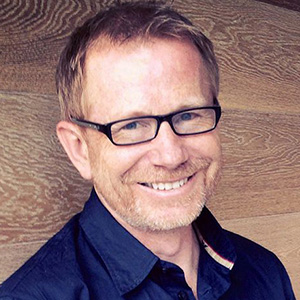 Nick has been in the tourism industry his whole working life in hotels, restaurants, camps in the UK, USA, Asia and now his home (Australia). Nick spent six years as head of marketing for Voyages Hotels and Resorts which had twenty hotels from backpacker lodges through to the ultimate luxury, not one of which was in a city! Nick spent almost seven years as the Chief Marketing Officer of Tourism Australia. In this last role, he got to help show this country to the world, which pretty fantastic thing to be able to do!

Nick has previously held the role of CEO of Go See Australia and Outdoria, as well as CEO of TripTech, companies designed to bring camping, caravanning and a love of the outdoors to life and one firmly rooted in regional Australia. Nick loves a road-trip, getting out into country as often as he can and has a passion for food and wine, which is fitting given his role as Chair of Ultimate Wineries of Australia.

Nick has recently been appointed as CEO of Reflections Holiday Parks.